Can You Freeze Stuffing

How To Freeze Stuffing – What You Should Know

What is the best way to freeze stuffing especially when you have leftover Christmas dinner homemade stuffing?

Stuffing may be cooked up into an appetizer dish or main course. It’s usually served during holidays such as Easter Thanksgiving, Christmas, and family reunions. In addition, stuffing is often served at weddings and other special occasions. Stuffing can also be used to stuff a turkey for the holiday meal.

You may also like Can You Freeze Collard Greens

The word “stuff” has been in use since around 1450. The first recorded usage of the term “stuffing” was in 1584. The word “stuff” comes from the Old English word stofu meaning “to fill”. This came about because people would stuff animals with herbs and spices before cooking them.

Nowadays stuffing is made with bread mixed with onions, butter, and fresh vegetables, and herbs plus seasoning.

Stuffing can also be called “dressing” , or dressing the bird.

How to Freeze Stuffing

Stuffing made from a bread base stores well. Plus and they are easy to reheat. Cooldown the stuffing first by placing it in the refrigerator. It will keep for five days at 40F or less.

Nevertheless, I have found that if you want to freeze your stuffing, do so after it has cooled completely.

Stuffing freezes well and will last in a freezer for six months.

First, divide it into portions that you will use.

You can store stuffing in a freezer for 6 months. As long as you don’t thaw it, the stuffing will be fine to use.

Do not to re-freeze stuffing a second time.

One way of reheating after freezing – I like to use my slow cooker as a way of making and reheating stuffing. Plus you can make it ahead of time and just heat it up when needed.

What Can I Use Leftover Stuffing For?

Using leftover stuffing can be made really tasty when added as layers in a casserole.

I have been making my own stuffing for years now and the above are only some ideas for leftover stuffing. Get creative and create your own stuffing treats.

How To Reheat Stuffing After Freezing

Reheating your stuffing in either the oven, toaster oven or microwave are the most common methods.

For smaller portions then the microwave works best and is the quickest.

For larger amounts of stuffing then the oven is best.

You do not have to thaw first, you can reheat straight for the freezer. However, I find it reheats best when thawed in the refrigerator overnight.

Do not put too much liquid on, if you are concerned just use a little bit of soft butter spread thinly over the top of the stuffing.

Can You Freeze Uncooked Stuffing

You can make the stuffing ahead of time and freeze it without cooking. Just follow the same instructions above but cook your stuffing before freezing.

Can You Add Egg to Stuffing?

Yes, adding eggs will act as a binding agent.

Can I freeze stuffing that contains eggs?

If the egg stuffing has been cooked you can freeze it as normal. But I do not recommend putting uncooked egg-based stuffing into the freezer.

Top 20 Stuffing Varieties you can freeze in 2023

Can you freeze cornbread stuffing

Cornbread stuffing can be frozen for up to 3 months,

Can You Freeze Pepperoni

How Much Mashed Potato Per Person 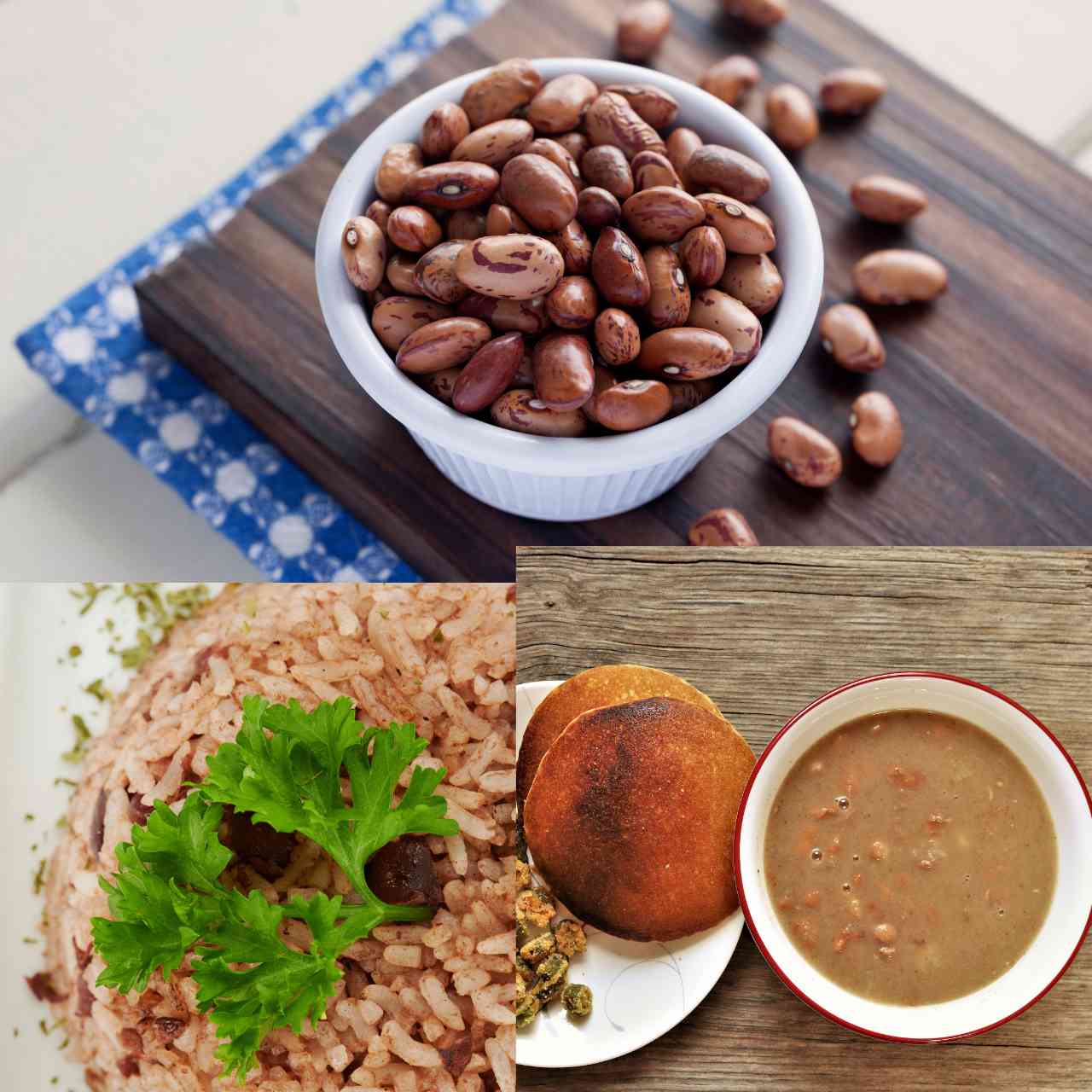